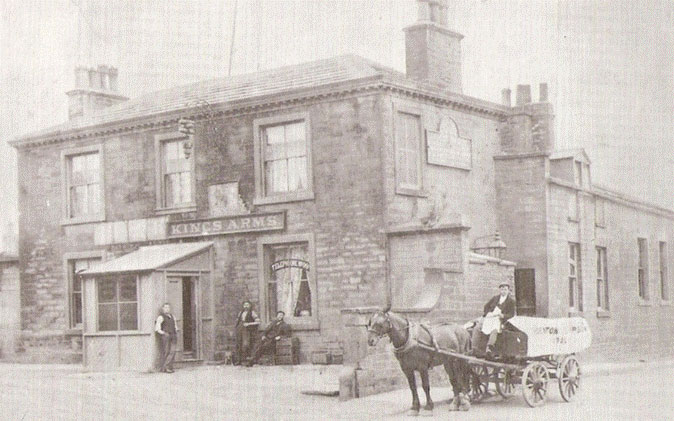 Gildersome used to have two fully functioning railway stations. One was on the GNR line from Wakefield to Bradford which ran at the turn of the 20th century, and it was located at the crossroads at the top of the village (atowards Morley).

This station closed in 1962 along with Drighlington & Adwalton. In the recent roundabout replacements a tunnel on the GNR line was uncovered and then resealed.

The second railway station was on Rooms Lane and was on the Leeds to Huddersfield LNWR “Leeds New Line” opened in 1900. This station closed in 1923 to passengers.

Gildersome is thought to be a corruption of Guelderzoom in recognition of Dutch immigrants fleeing from Guelderland around 1751 who found asylum in the area. Gildersome has changed in size and population a lot over time, and has changed beyond recognition in 100 years, when the village was a thriving mining community with many local pits.

A lot of the original mining locations remain, such as the ‘brownhills’, a large area of land which separates Gildersome from neighbouring Drighlington. The provisions created for the miners, including the increased number of housing remain today, including the town houses and terraces built on Street Lane.

A lot of the land has also been redeveloped. The land on which Mill Lane and its subsequent housing now sits was, as the name suggests, a large industrial area, with Maiden Mills built on the site. Originally, there was a flax mill, but during an incident in 1914, the mill burnt down, and a new one was built. In the 1990s, the land was cleared and re-developed for housing. 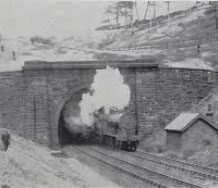 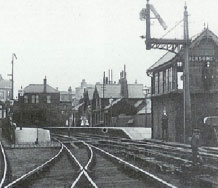 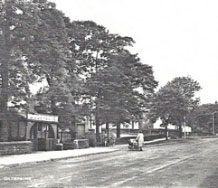 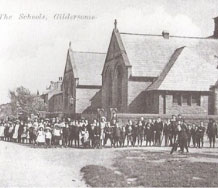 Gildersome is one of the highest parts of the Leeds district area at 561 feet above sea level (Harthill). The M621 motorway begins at M62 motorway junction 27 which is Gildersome. The A62 Leeds to Huddersfield (Gelderd Road) also runs by the village.
Gildersome has many services such as a library, doctors, fast food restaurants, laundrette and a small Co-op store. A playground sits next to the library. A war memorial is situated on the village green. Perhaps slightly unusual for a village of its size, it has always had a number of schools, right through its history. At present, there are two primary schools; Gildersome Primary and Birchfield County Primary. The schools are both feeder schools to a range of high schools in the area, as the village is located centrally between the likes of Farnley High School and the Morley schools.

Gildersome has a largely sporting community, especially within football and cricket sectors. The village team, Gildersome Spurs, trains and plays teams in football from an early age, and holds an annual gala. 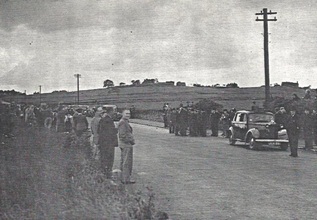 Do you want to make an enquiry?